In the early days of settlement farmers knew that land containing certain species of plants and trees would have soil that would be successful for farming. As a consequence of this area being heavily cleared for agriculture these woodlands are very rare.

However these woodlands are vitally important to the threatened Black Cockatoos as breeding and feeding sites. They contain rare plants which are also threatened. 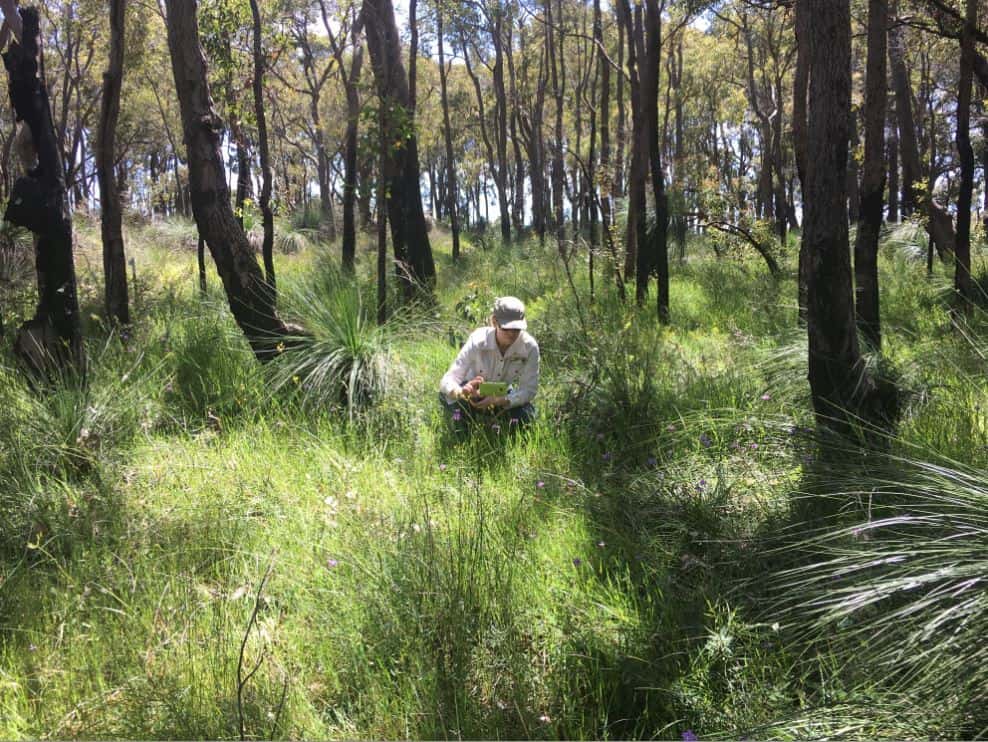 The reserve is one of four projects supported by the Peel-Harvey Catchment Council, through funding from the Australian Government’s National Landcare Programme. 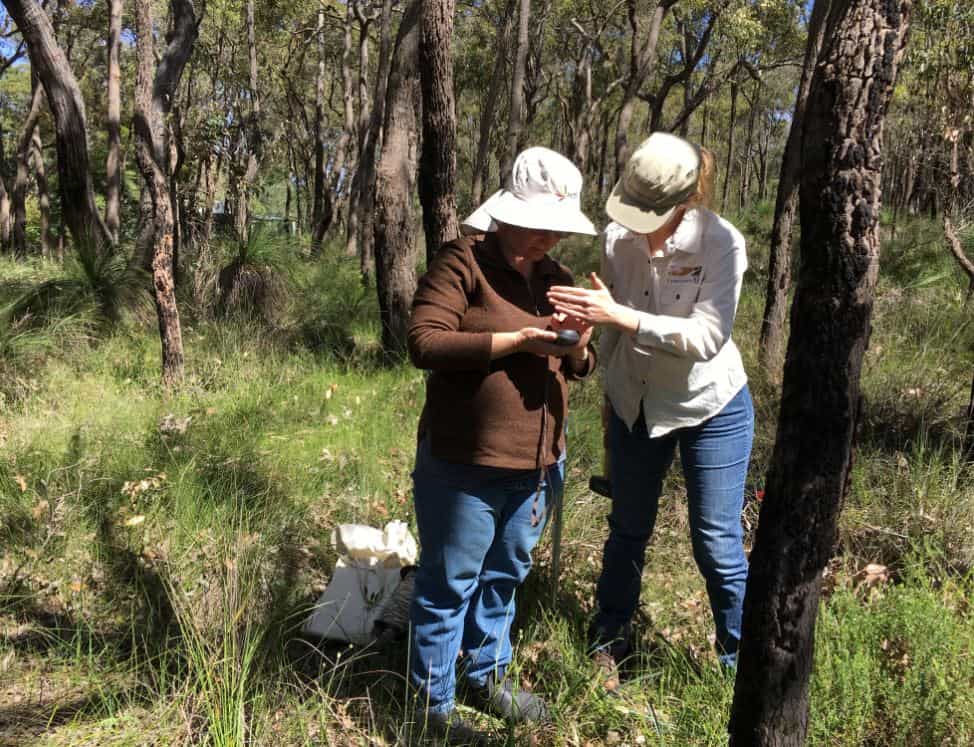 As part of the project, a Management Action Plan is being written to guide the school in looking after and improving the condition of the bushland.

Part of this process is carrying out a detailed flora survey and mapping of weed species.

Rabbit trapping is also being carried out by the school and parent volunteers in the bushland, using ‘friendly rabbit traps’ purchased by Landcare SJ with funds from its State NRM funded feral animal control project. This will reduce the grazing pressure on the bushland. In combination with seasonal weed control, the intention is to give the native seed in the soil the best chance to germinate and survive.